5 Strategies To Limit Risk With Your Business

Home » 5 Strategies To Limit Risk With Your Business

Risk is an ever-present threat to private enterprise, but it also needs to be managed. Allowing it to go too high is a recipe for disaster.

But what can you do to mitigate risk at the average business? And how can you protect your finances?

Limit The Amount That You Borrow

Many entrepreneurs believe that the only way to get a business off the ground is to take out a massive loan from a venture capitalist. Unless you have millions sitting in the bank, you’re not going anywhere – or so the thinking goes.

That, of course, isn’t how it has to be in the real world. Yes, sometimes you have no choice but to take out a loan. Most of the time, though, you can get a minimum viable product off the ground with in-house funding and test it for real in the market. If it flies, then you have a good reason for taking out more money. If it doesn’t, then borrowing doesn’t make a lot of sense.

A lot of companies are single product operations. In other words, they make the vast majority of their money by selling just one thing. Coca-Cola and WD40 are both excellent examples of this in action. Coca-Cola only sells soda, while WD40 just sells grease.

Diversifying your income, however, is a much better strategy. It means that you have other forms of revenue on which to fall back when times get tough. Currently, many restaurant businesses are discovering this fact the hard way.

Often reducing risk is as simple as getting covered by an insurance company. All you do is pay a premium, and the insurer will offer to bail you out if somebody decides to take legal action against you.

What’s more, professional liability insurance quotes are usually relatively low for the average business. Thus, you can eliminate the risk quickly and painlessly, and then never worry about it again.

Quality control is fundamental for business. It does two things. First, it makes sure that the products that you sell customers to meet their expectations. And second, it ensures that your revenue streams remain intact. Remember, all it takes is a flurry of negative reviews to destroy the reputation of your enterprise. You don’t want that!

A large amount of money in your accounts receivable, for instance, can lead you into serious cash flow problems. You’ve done the work and sent out the invoices, but you don’t actually have the cash in your accounts to satisfy your obligations.

Smart companies reduce their risk by demanding shorter payment windows or collecting money upfront before delivering services. Being clear about payment dates and making follow-up phone calls can help get money into your accounts faster. 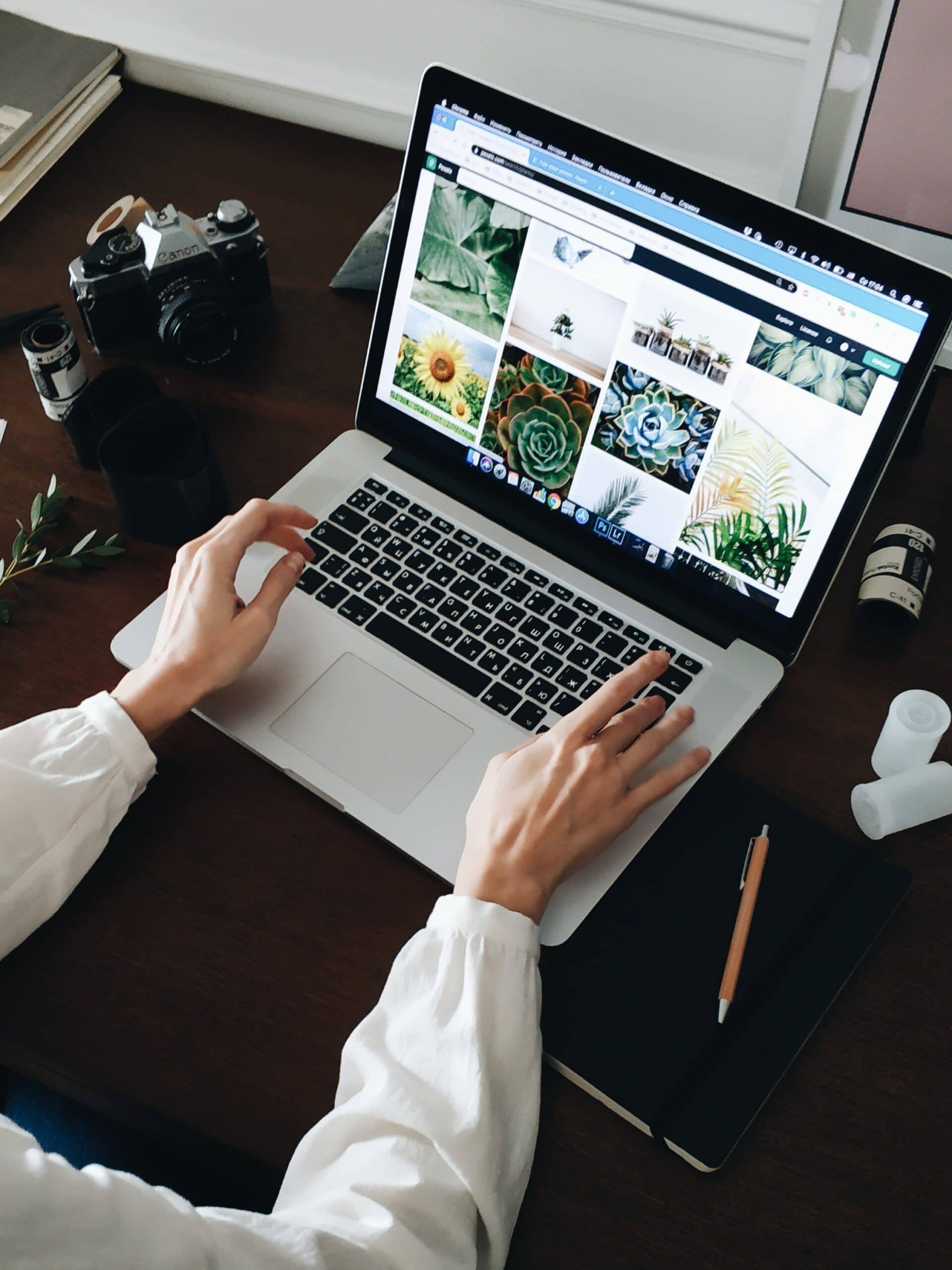 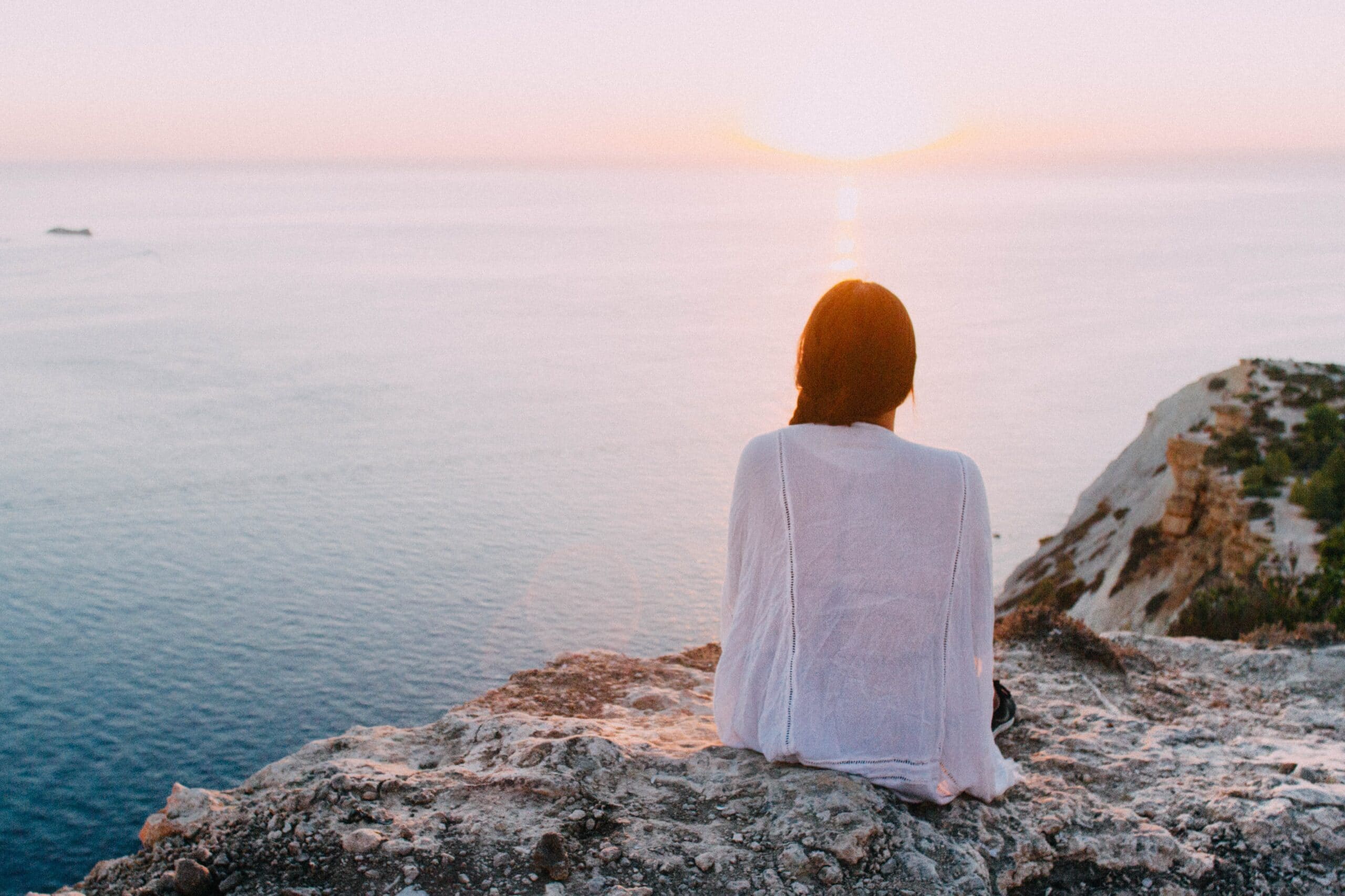