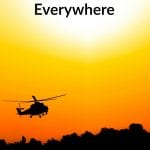 If you are reading this you should know, I am a what many refer to as a “helicopter parent”. For those of you that don’t know, a helicopter parent is one that pays extremely close attention to their child’s experiences and problems. Think of it as “hovering” over their every move. 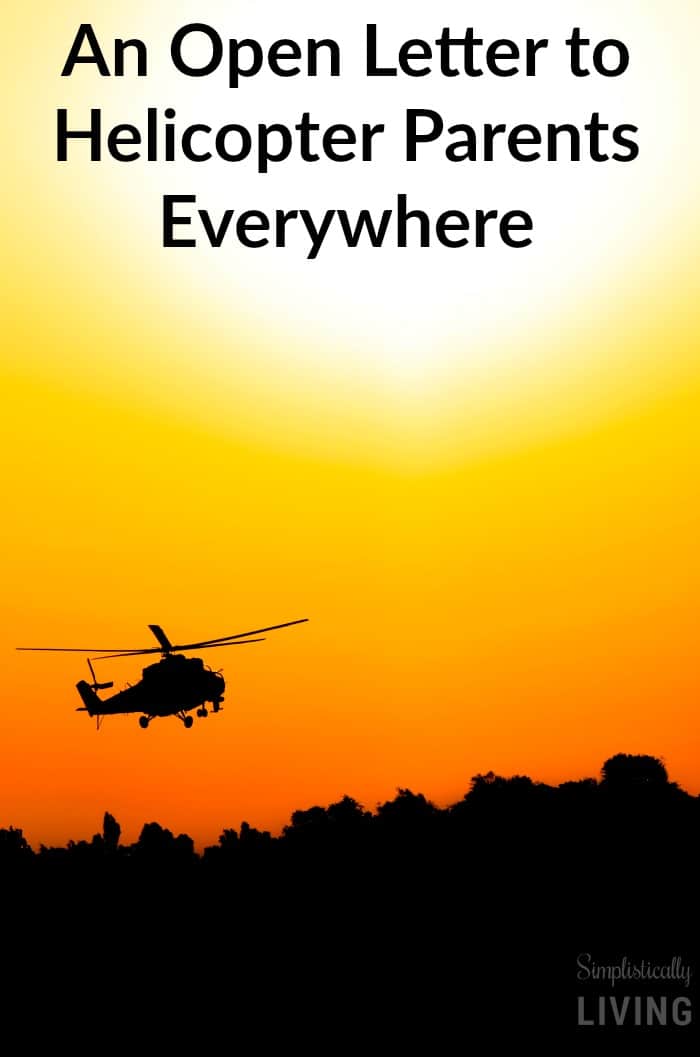 I see you. I see how you look at your children. You love them with all of your heart. Some might argue even a little too much (if that is even possible). You are the type of parent that wants the best for your child even if that means they miss out on an expedition with their fellow classmates.

I get it, the time we live in is crazy. Between mass shootings, freak accidents, and unforeseen situations it’s tougher than ever letting our kids go out into the world without us holding their hand or being right by their side. As parents we have a responsibility to our children to keep them safe and sometimes that means at all costs. But what happens when we can’t? What happens when we allow our children to grow and blossom, and something happens that is far beyond our reach? We fail, right?

Look, I am going to admit something that I may get some backlash for… The first time I heard about the tragedy that involved a little boy and an alligator while he was vacationing with his family at Disney resort in Florida, I was unfair. Of course, it entirely broke my heart and I felt so bad for that little boy and his family. Considering I have son just about his age, (Tarek is almost 2) I just couldn’t help but hold my baby the entire night after the news broke. But, I was unfair because I allowed myself to think I would have done things different and that if we were in that situation, that wouldn’t have happened to us.

Let me be clear, I wasn’t judging the parents actions or lack of caring for their child. The first time I heard about it little details were released and they were still searching for answers. However, I did think to myself well I would have noticed the sign or I would have known Florida had gators. Common sense, right? 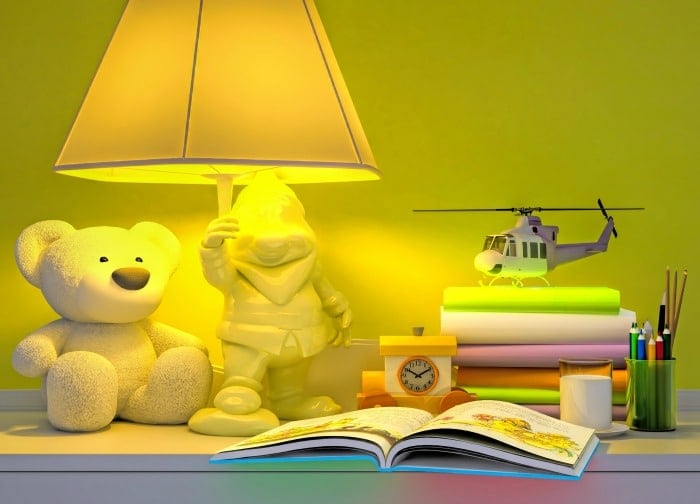 Well, common sense or not – things happen. ACCIDENTS happen. I for one know because my oldest son (he is 6 now) has a nice scar to remind me of it. Right in front me he slipped on a rug and hit the corner of a glass table when he was 4. His forehead was slashed open, blood was everywhere, and I blamed myself. After calming down and about 6 stitches later, I had to remind myself that unless I had seen into the future and was able to wrap that table in bubble wrap, I couldn’t have prevented it or known he’d fall right into that corner and hit his head just right. I’m telling you this because my kids have been hurt on my watch and yes, I’M EXTREMELY OVERPROTECTIVE. I’m so overprotective sometimes that my husband has to remind me to loosen the reins every now and again and allow them just to be kids.

So why is this an open letter to helicopter parents everywhere? Because, I’ve read some of the mean, hateful, and judgmental comments from some helicopter parents on threads of the alligator attack story. Parents who think because they are overprotective (like I am), they would have done things different and that it wouldn’t have been their child. Parents who think they know it all and do everything perfectly by the book. Well guess what? There is no magical parenting book. No fairy is going to come out and give you some magical parenting dust that will make you invincible but none of us. It’s not how it works.

Now, I’m not saying every helicopter parent has this way of thinking but I know in sort of the beginning I did. I was upset and hurt. I hurt for that poor little boy taken by a predator. I hurt for his family and I was hurt at just the thought that could have been my son. I was naive and unfair to think that it wouldn’t have or couldn’t have been us and for that, I sincerely apologize.

These parents need support. They need love and guidance. Not hate, not judgement, and certainly not some parent claiming they are better and more protective so therefore, they would never have this happen to their kids.

We have to remember that accidents happen and that is why they are called accidents. Some hurt far more than others and that is when us parents need to be there for one another rather than bringing each other down. With technology these days I think people feel less of a need to be censored as they hide behind a keyboard. I urge you, if you ever feel the need to get online and make your voice heard, I encourage you to stop for a minute and ask yourself “Would I say this to this person right to their face, right now, if I had the chance?”.