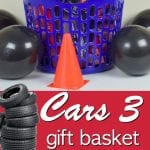 Disclosure: This post is sponsored by Mattel. All opinions are my own.

This week we are celebrating our son’s (Tarek) 4th birthday. Since he loves Cars and anything with wheels, we decided to make him a Cars 3 Gift Basket for his birthday!

What you may not know is that Cars Day is September 5th and with Cars Days, comes new fun including new toys! Mattel, has recently created a new line of toys based on the Disney-Pixar movie Cars 3 which are now available in the toys/collectibles aisle at Walmart.

As I mentioned, our son Tarek loves Cars so we couldn’t wait to get our hands on the new toys to create him a Cars 3 themed birthday gift basket which he just LOVED!

Disney/Pixar Cars 3 Mack Hauler Die-cast Vehicle – This was one of those toys we decided to keep boxed and place on a shelf in Tarek’s room. It seems to be more of a collectible and wanted to keep it that way! 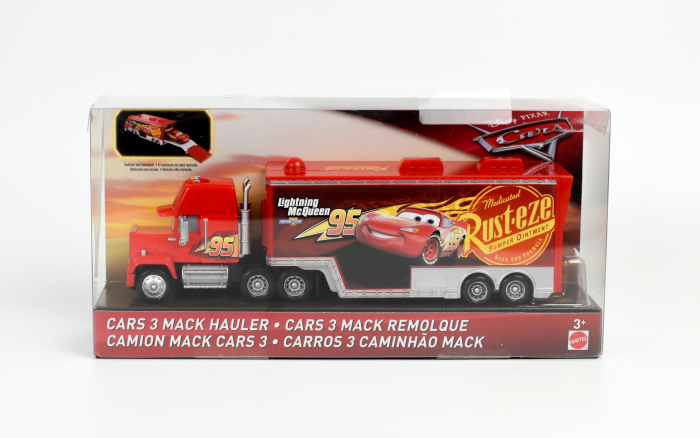 Disney/Pixar Cars Brian Spark Launcher – This fun little toy launches the car forward. Tarek loved playing with this in our kitchen and outside where it could travel farther on a harder surface. 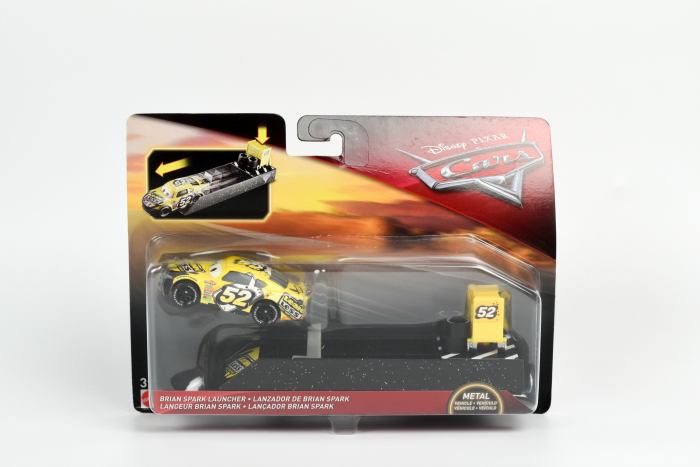 Disney/Pixar Cars 3 Crazy 8 Die-cast Vehicle 5-Pack – These cars are made so well and perfectly paired with all of the toys in this basket especially the Ultimate Launcher (below). 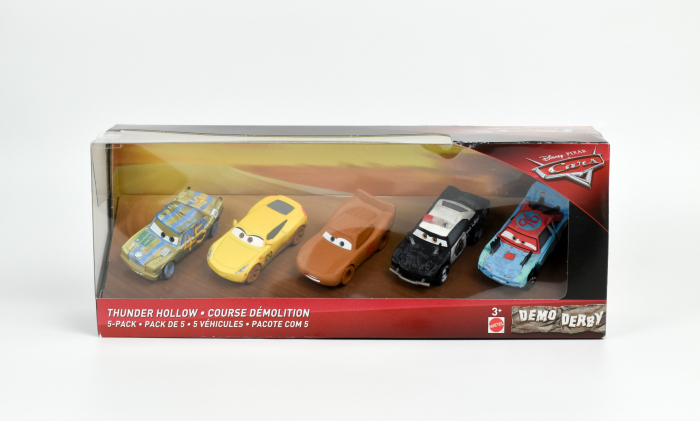 Disney/Pixar Cars Ultimate Launcher and Carrying Case –  This was one of Tarek’s favorite toys. Not only does it launch cars and hold up to 8 of them, but it also doubles as a Carrying Case. Can you guess what he decided to take everywhere with us the other day? 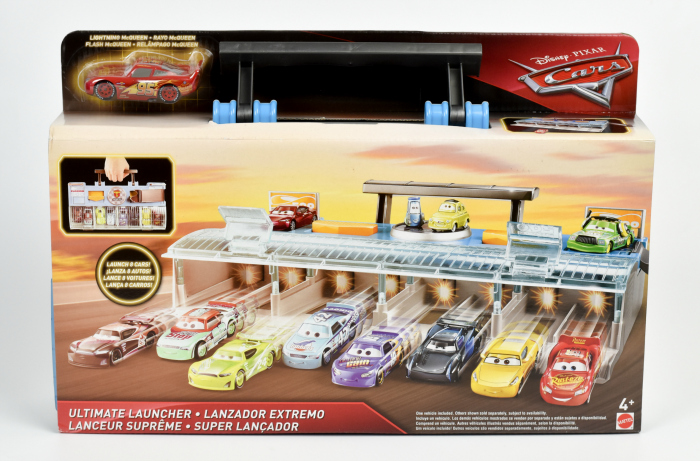 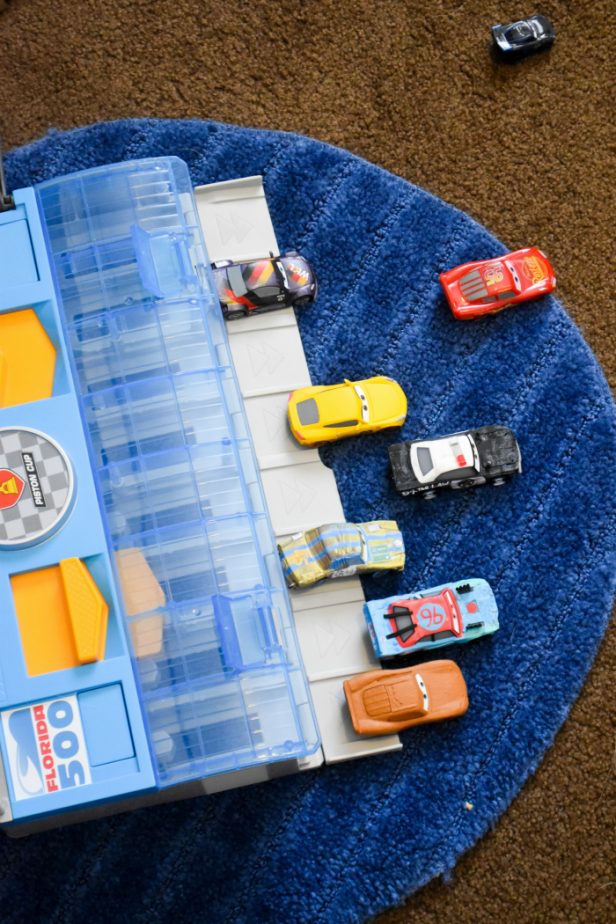 Yup, he took the case filled with all the die cast cars with us. I won’t lie, it was great entertainment for him while we were out at dinner. 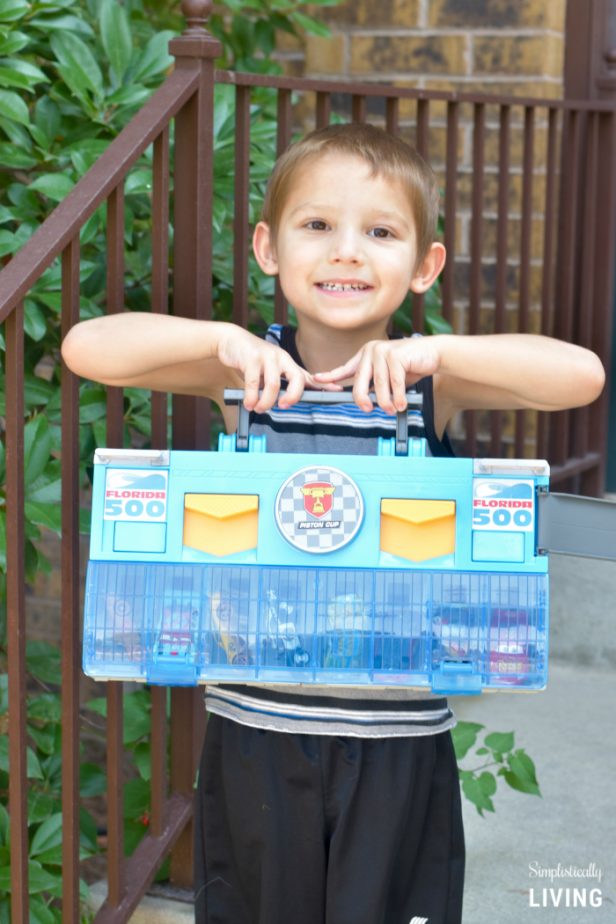 The next toy was the Disney Pixar Cars 3 Jackson Storm’s Transforming Hauler Playset –  This one was super cool because you can open the truck and see all of the components of what it’s like to care for a Car and of course, even store a car inside. 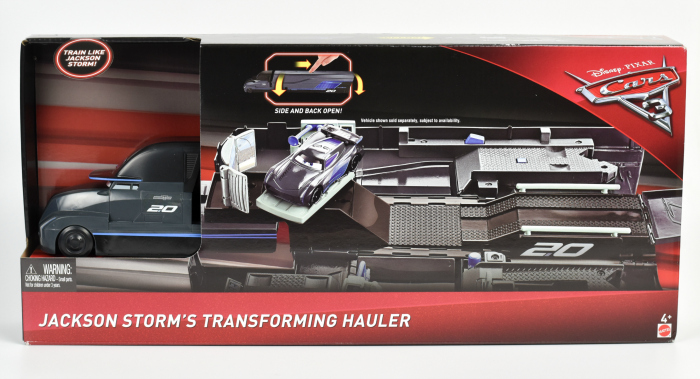 Disney/Pixar Cars 3 Bobby Swift’s Hauler Die-cast Vehicle –  We decided to keep this one in the box as well and put it on a shelf as a collectible. 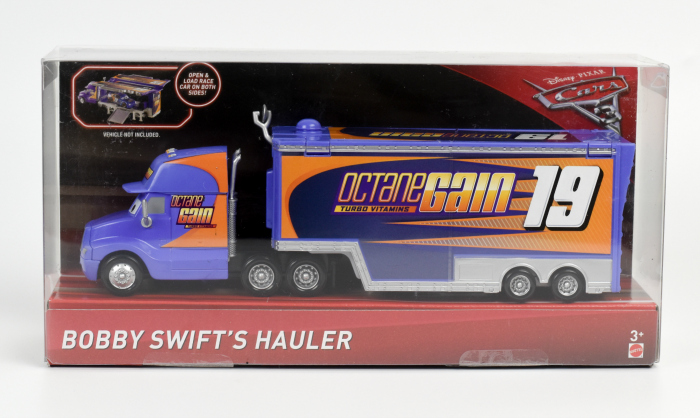 Disney/Pixar Cars Cruz Ramirez’s Hauler Playset – Much like the other hauler above, this opens and transforms so you can see how this truck hauls and cares for Cruz Ramirez. Note: The Cruz Ramirez car is sold separately. 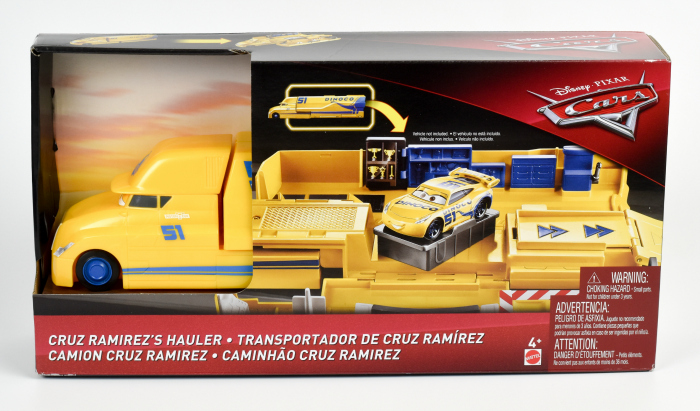 Disney/Pixar Cars Mini Racers 10-Pack #1 –  This was another favorite. These adorable mini vehicles are metal so they are made well and easy to carry in little hands. Each pack comes with 10 different collectible cars. 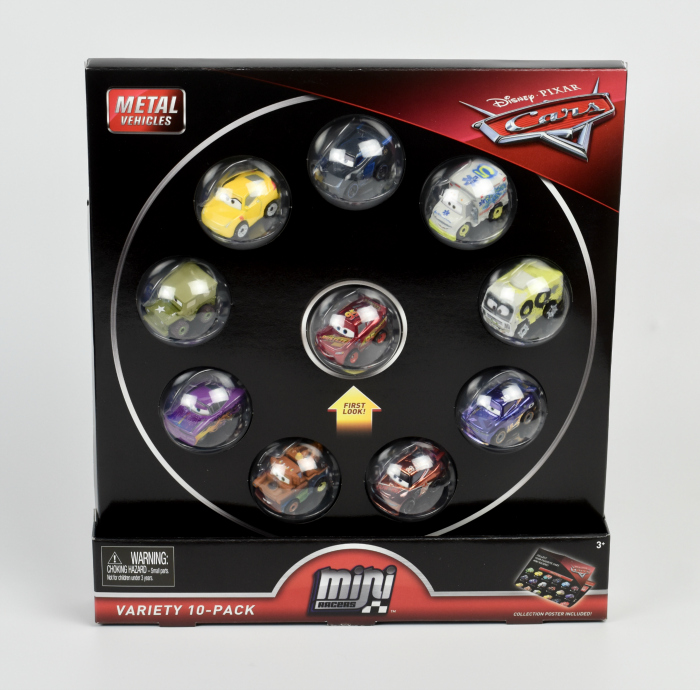 Tarek was really excited when he could hold all of these mini metal cars in his hands. Can you guess what his pockets were filled with? Yup, these! 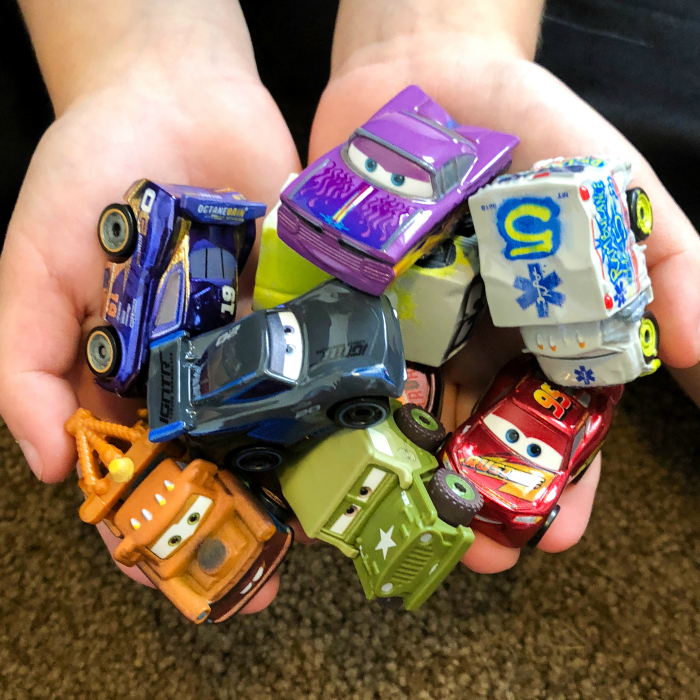 The final and last toy in the basket was the Disney/Pixar Cars Smokey’s Tractor Challenge Playset –   It actually winds up and the tractor’s spin around. You can then fling your car across the track flying over the tractors and onto the other side. 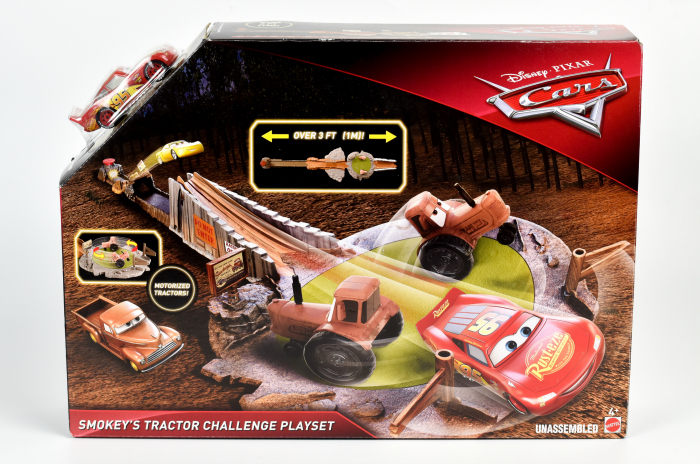 Tarek had a blast playing with this one. 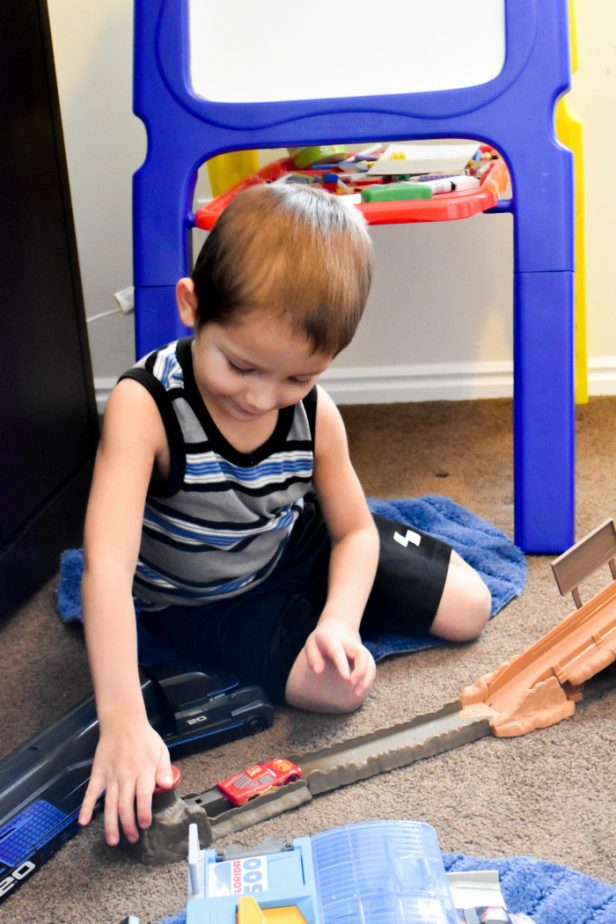 I even caught a short video of him playing with it.

Overall, this Cars 3 Gift Basket was a success. Each toy will provide hours of fun and lots of racing memories.

To pick up any of these toys, head to your local Walmart or visit Walmart.com to find all your favorite Cars 3 toys!