How We Got Our Kids to Do Their Chores Without Complaining

If you have a child old enough to be assigned chores, you’ve probably heard that response far too many times.

Trust me, I’ve been there with not just one kid, but two.

Two boys that would rather spend time complaining about doing chores than just spend time getting them done.

And let me start by saying, it’s my fault. Actually, it is both of our fault.

My husband and I *thought* we were doing things right.

It seemed so simple, just assign chores and when they are done, the kids get paid. Easy peasy, right?

While we want our kids to do chores to learn to have responsibilities and know what it’s like to EARN things based on the WORK you provide, we didn’t follow through with the money side of things.

Here is what we used to do…

Each week we’d give our kids chores and they’d do them. Then we’d head to the store and just spit out a random number we thought they earned and they got to spend their money.

Why that didn’t work…

You see, that was such a bad plan.

Our kids constantly complained about doing chores. Constantly we’d hear “that’s not fair!” or “why do I have to do it?” or “he earned more than me!”.

Over and over it was a fight and struggle to get them to help out around the house even if they knew they were earning money.

One day my husband and I had enough. We sat down and talked amongst ourselves when we came up with a better idea…

A visible chore chart right in the kitchen that has their names, chores assigned, money assigned to each chore and a marker that could cross off that week’s chores.

So simple, yet so brilliant.

Now, each Sunday we have a designated cut off time (much like you would for a work week) and any chores done by 5 PM that day would be paid out for that week.

So, every Sunday evening after dinner we sit down as a family and go over chores.

We then pay our kids in CASH for the chores they completed for the past week. It ends up being anywhere from $1-$7 and we give it to them in cash.

Side note: I don’t normally keep cash on me so I always make sure I head to the bank on Saturday to get change if needed so I have enough to pay them.

Now, we also have a few rules with how their money can be spent too:

Aside from the complaining, we had an issue with our kids not having that connection to money.

They’d earn it and immediately spend it. Our youngest son (5) even had issues with wanting these expensive remote control cars but never having enough to buy one.

Now, we make them SAVE it and if they want to spend it at the end of the month, fine. Otherwise, it rolls over into the next month and they can save it for a larger purchase.

Of course, we have exceptions (like limited edition items or pre-orders) but that is the general rule.

As of now they almost fight to do the chores. It’s basically a competition and trust me, it’s so much better than the bickering and complaining.

Our kids have been doing this for a few months now and their behavior regarding work (chores) and money has completely changed.

Sure, sometimes they are tempted to want to spend their money but we nicely remind them the importance of saving. The importance of spending your hard-earned money on things you really, REALLY want rather that just the first thing you see.

If you are in the same boat that we were once in, give this trick a try. 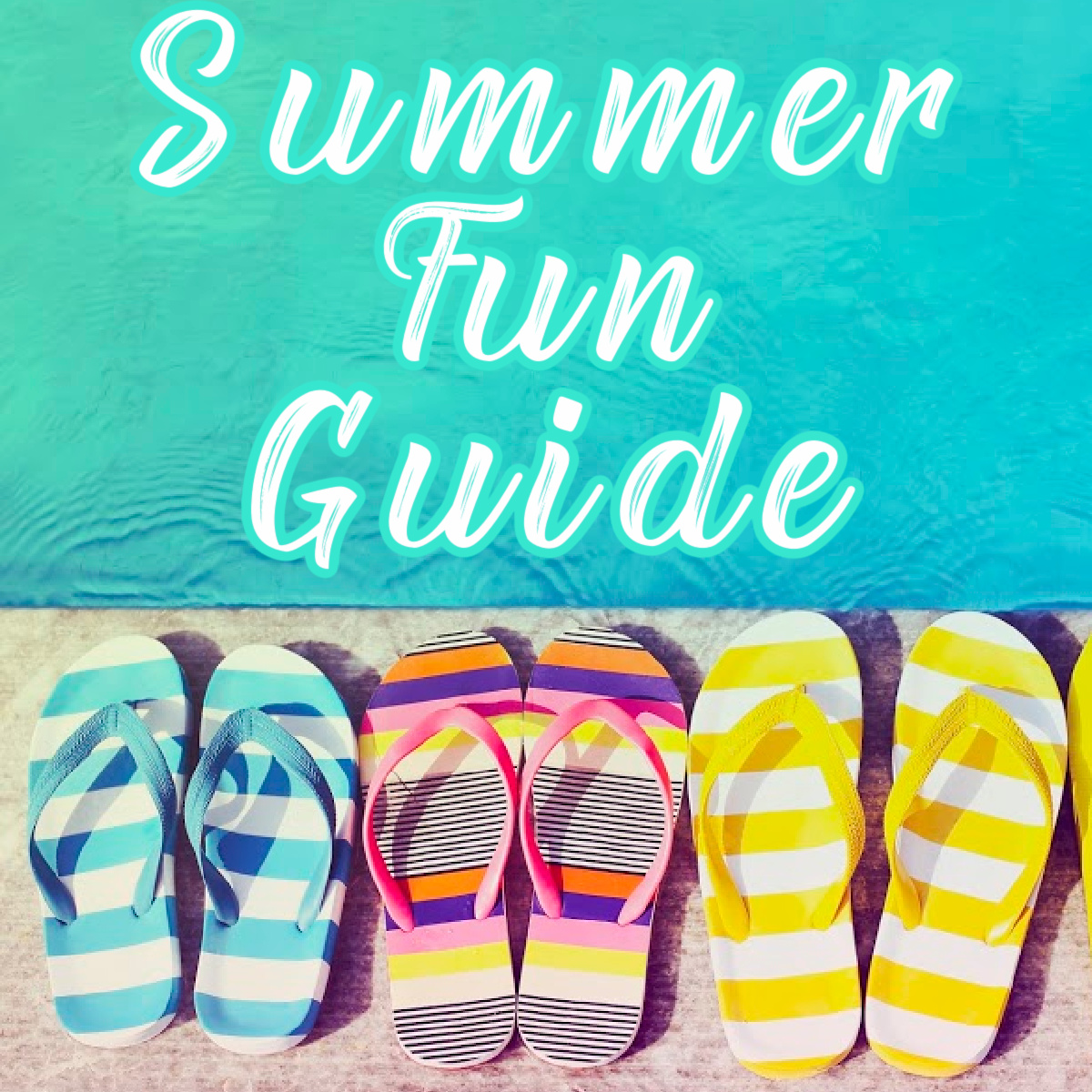