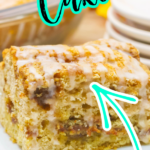 This Pumpkin Cinnamon Roll Cake combines pumpkin, vanilla and a perfect blend of fall spices to create a one of a kind dessert for fall.

Pumpkin Cinnamon Roll Cake is essentially three different desserts in one. You have the pumpkin pie filling swirled into the cinnamon and vanilla cake mix and topped with a vanilla cinnamon frosting. It’s basically a slice of pumpkin pie rolled into a cinnamon roll.

Ingredients You Will Need:

Preheat oven to 350 degrees and spray a 9×13 baking dish with baking spray. Set aside.

Once the batter is made, pour and spread batter into the baking dish and place into the oven and bake for 30-40 minutes or until a toothpick comes out clean.

Once baked, remove from oven and allow to sit and cool on the counter for a few minutes while you make the frosting.

Pour the frosting over the cake then cut, serve and enjoy!

For The Cinnamon Filling 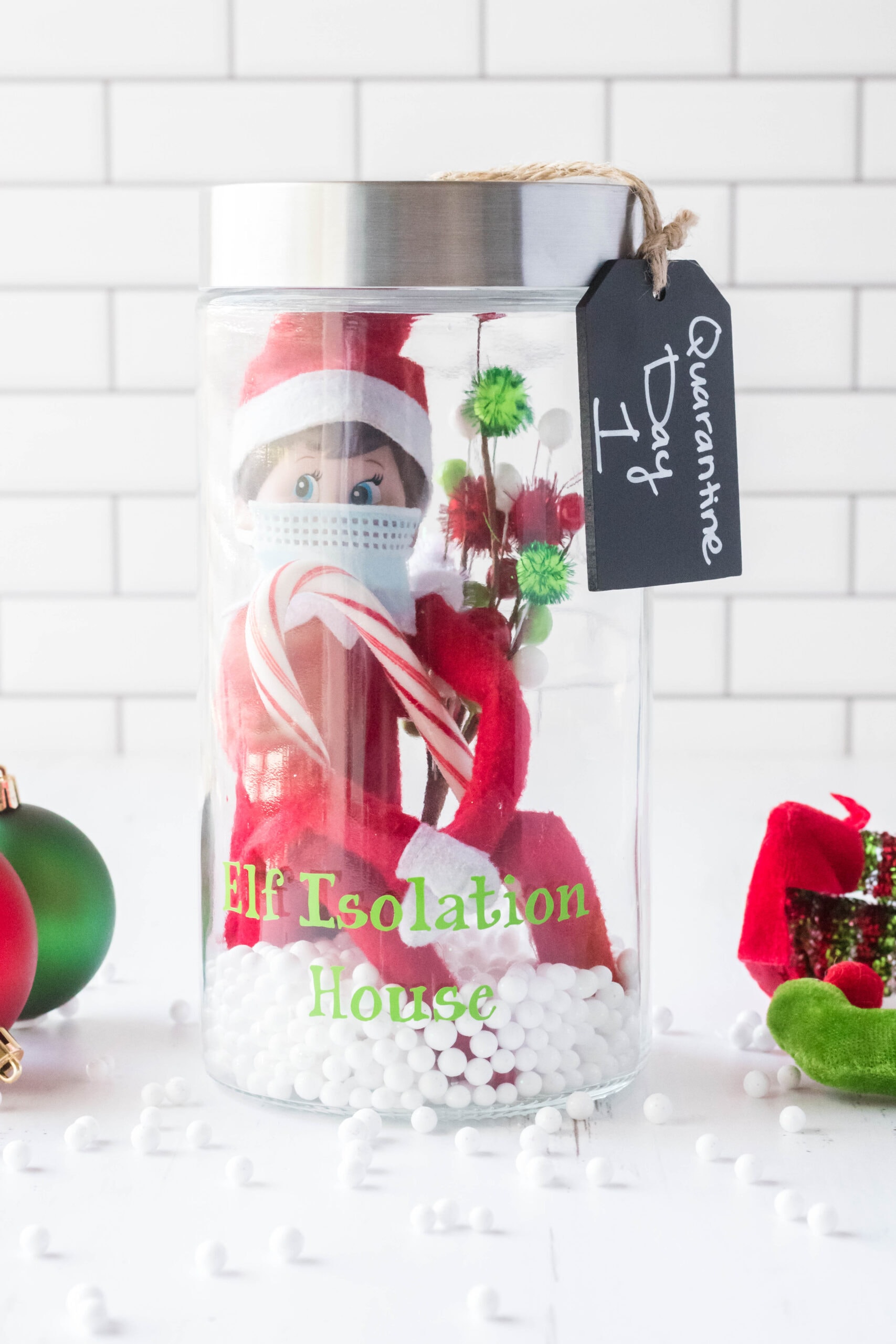 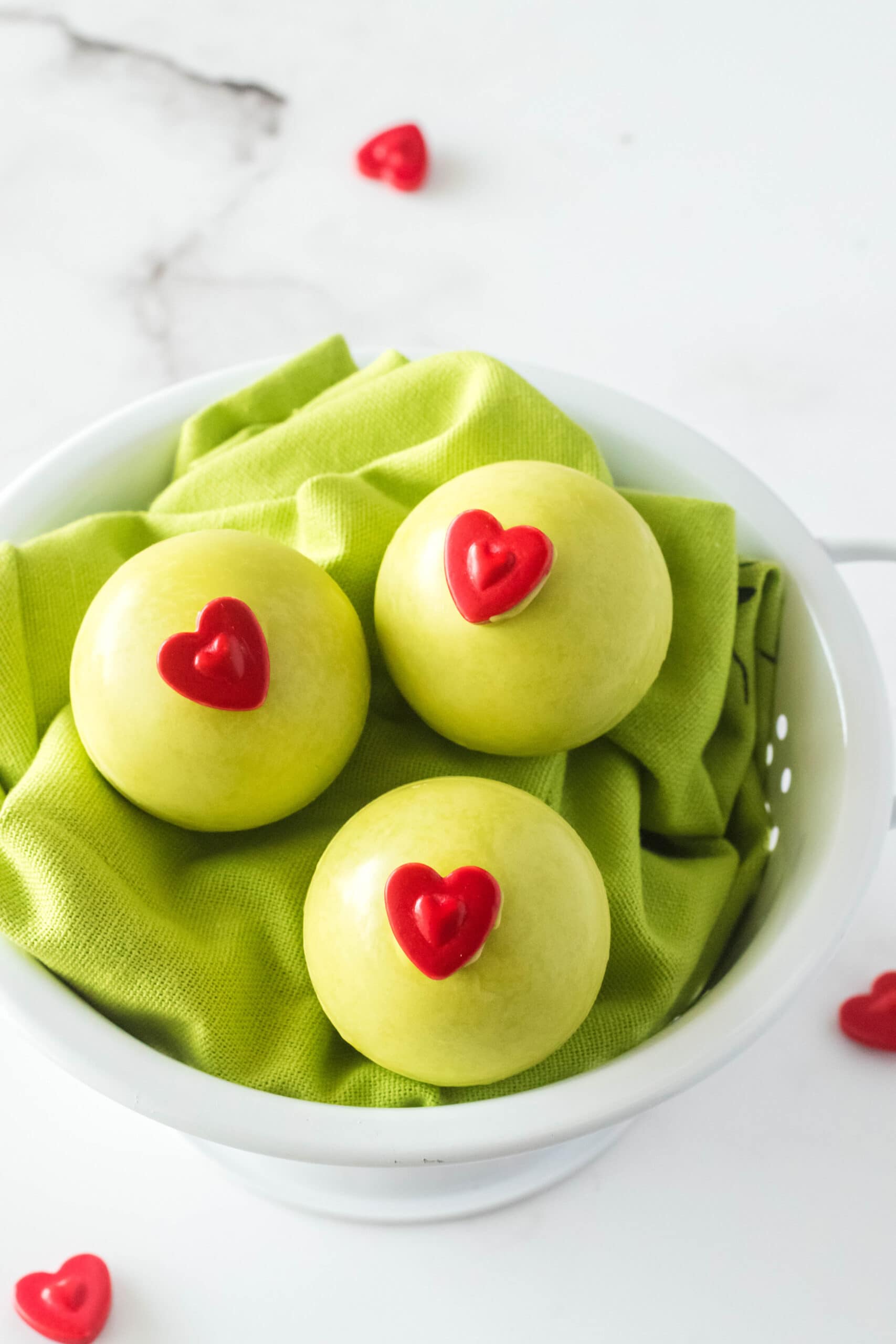 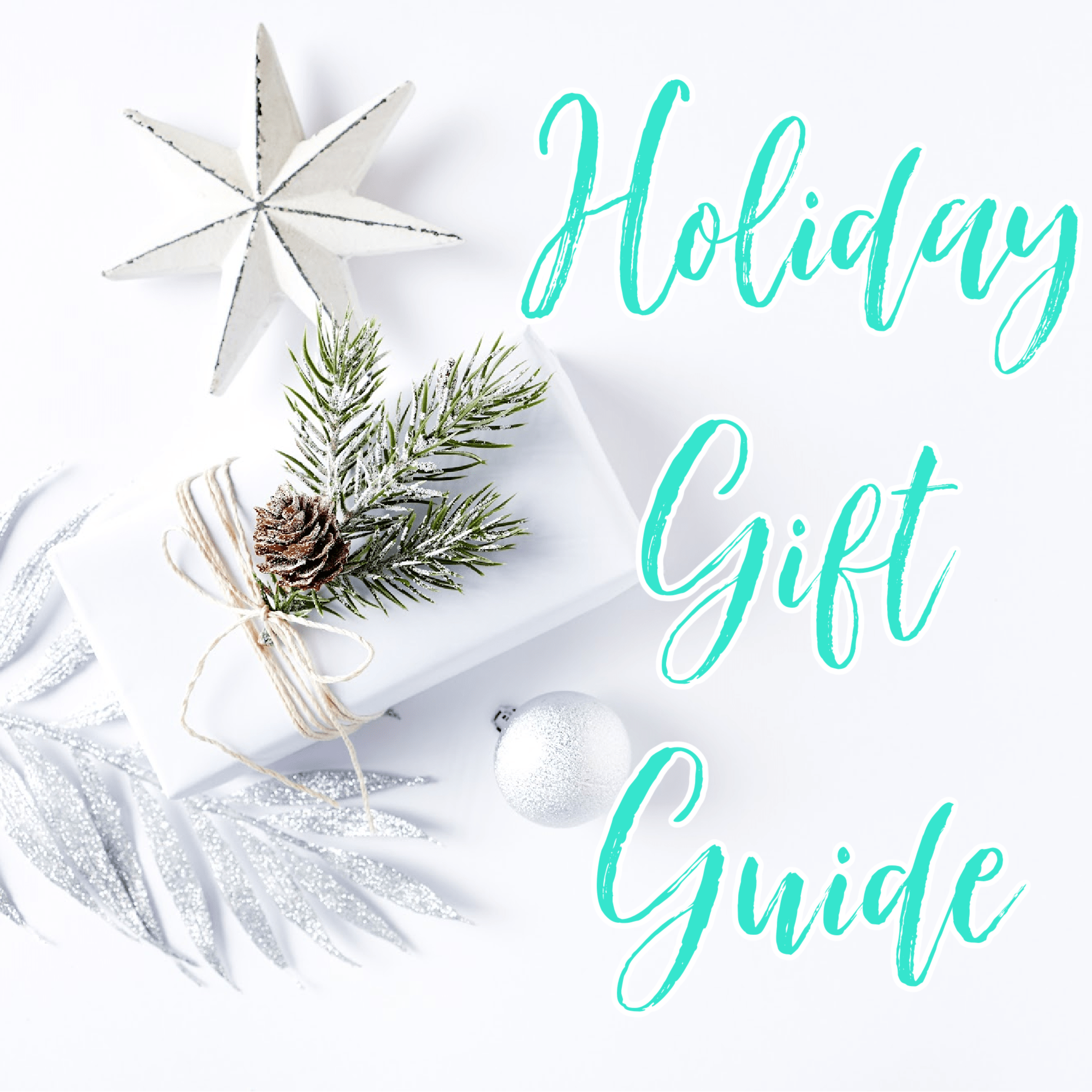